The importance of horns representing Satan to the Black Magick practitioner, of whom the Illuminati is the most powerful.

The first image Represents the horned god of witchcraft. Pan or Cernunnos. Note the thumb under the fingers and given by the right hand. The second image is a sign of recognition between those in the Occult. When pointed at someone it is meant to place a curse. Note the thumb over the fingers and given by the left hand. The New Age Dictionary describes the "Horned God" -- "Consort of the Goddess, the lord of animals and forests, associated with hunting and the forces of death" [P. 86]. Since Pan is associated with the "forces of death", it is no wonder he is the favorite of Black Magick practitioners like the Illuminati. 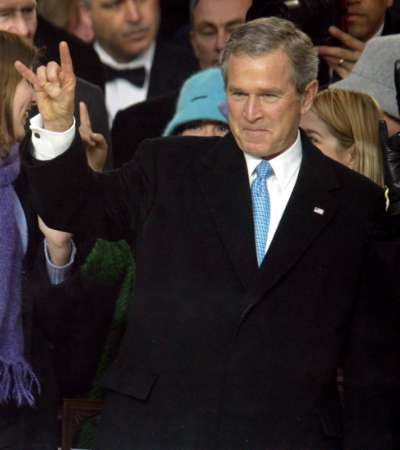 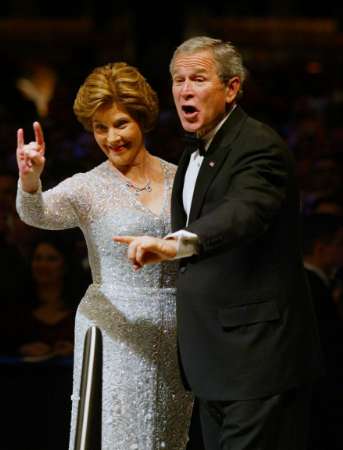 "The Knights Templar .. had been masters of deception, experts in duplicity, appearing to serve Christ on the surface while worshipping Lucifer within their inner rites." ["Hidden Secrets of the Eastern Star", by Dr. Cathy Burns, p. 130; Emphasis added]. Keep this excellent definition in mind, for so many so-called "Christian" churches, leaders and pastors are expertly keeping this type of facade, deceiving millions. 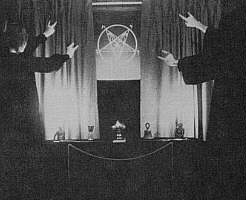 "Gestures in Wiccan ritual can easily become second nature. When invoking the Goddess and the God, the hands can be held uplifted with the fingers spread to receive their power ... The God is invoked with the first and fourth fingers up, the thumb holding down the others against the palm, to represent horns." ["Wicca: A Guide for the Solitary Practitioner", quoted by Dr. Cathy Burns, "Masonic And Occult Symbols Illustrated", Dr. Cathy Burns, p. 225]

The horn, a symbol of Antichrist, was originally assigned to him by God in prophecy. There is no doubt that the Antichrist is the "little horn" that will appear out of the Fourth Gentile Kingdom (Revived Roman Empire, which today is the European Union). Antichrist is pictured here as a horn!

"After this I saw in the night visions, and behold a fourth beast ... and it had ten horns. I considered the horns, and, behold, there came up among them another little horn, before whom there were three of the first horns plucked up by the roots: and, behold, in this horn were eyes like the eyes of man, and a mouth speaking great things." [Dan 7:7-8] 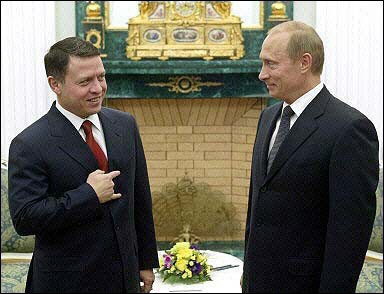 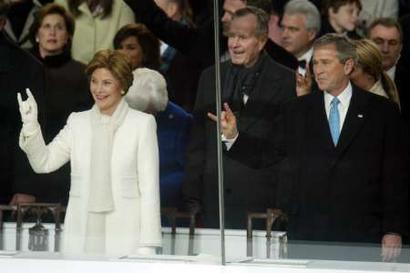 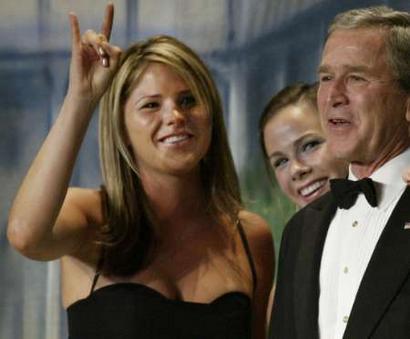 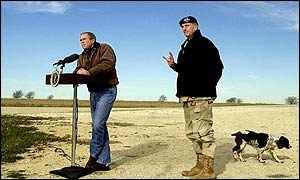 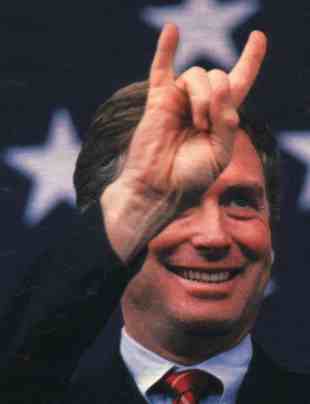